Numerous public comments across the agenda items showed overwhelming support and all items were passed unanimously by Council members, including: 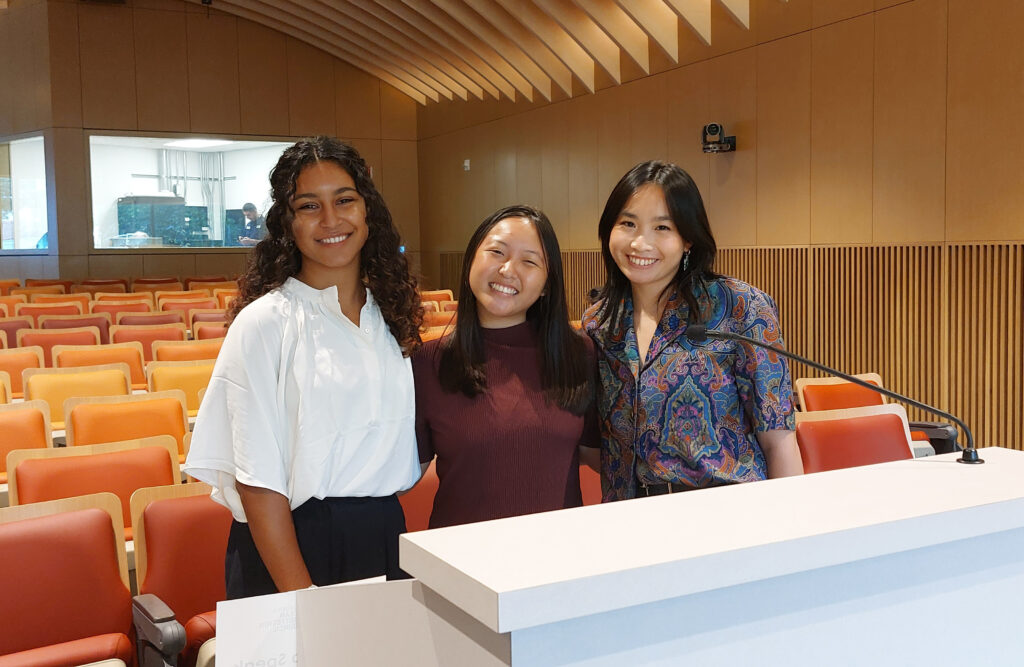 There were other happy announcements at the meeting including the introduction of Sree Gopal, OPC’s new Coastal Habitats Program Manager, plus incoming Council Vice-Chair Yana Garcia, Secretary for the California Environmental Protection Agency, who took a moment to express her excitement to join the Council. There were also some goodbyes to OPC’s Senior Marine Protected Areas Program Manager, Tova Handelman and Executive Director, Mark Gold. Acting Executive Director, Jenn Eckerle, Chair Crowfoot, and others expressed their many thanks to Mark for his commitment, passion, and his willingness to “swing for the fences” to protect our ocean. This meeting also expressed thanks to State Controller Betty Yee and Assemblymember Mark Stone who are transitioning off the dais. Assemblymember Stone noted that he “will miss being a part of an organization that is so cutting edge.”

Last but not least a big thank you to this year’s summer interns – Alyssa Jain, Gloria Jin, Thai Le, Jas Martin, Elizabeth Nguyen, and Emily Zhao – for their exceptional work. Alyssa, Gloria, and Elizabeth flew into Sacramento to present at the meeting on behalf of the cohort. The OPC team is proud of and inspired by all of them and cannot wait to see the amazing things they accomplish in their careers!

View the full agenda and agenda items on the meeting webpage. The recording is also available:

After the meeting, the Tribal Marine Stewards Network celebrated its official launch. Tribal leaders spoke of progress and a time of healing while emphasizing the state’s responsibility to support tribes in reclaiming stewardship and management of ancestral territories. 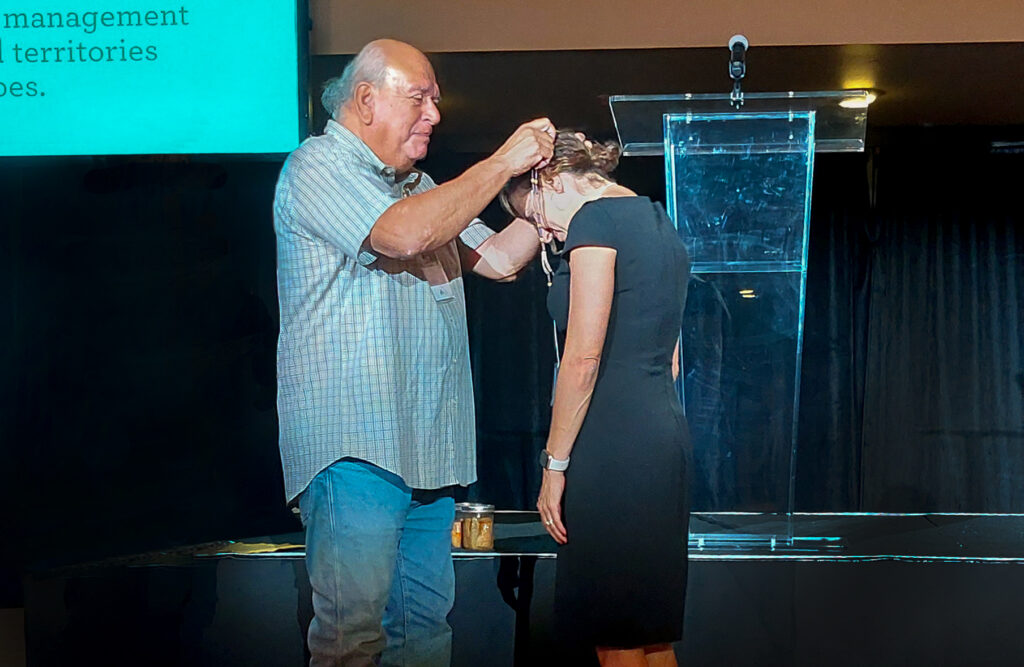 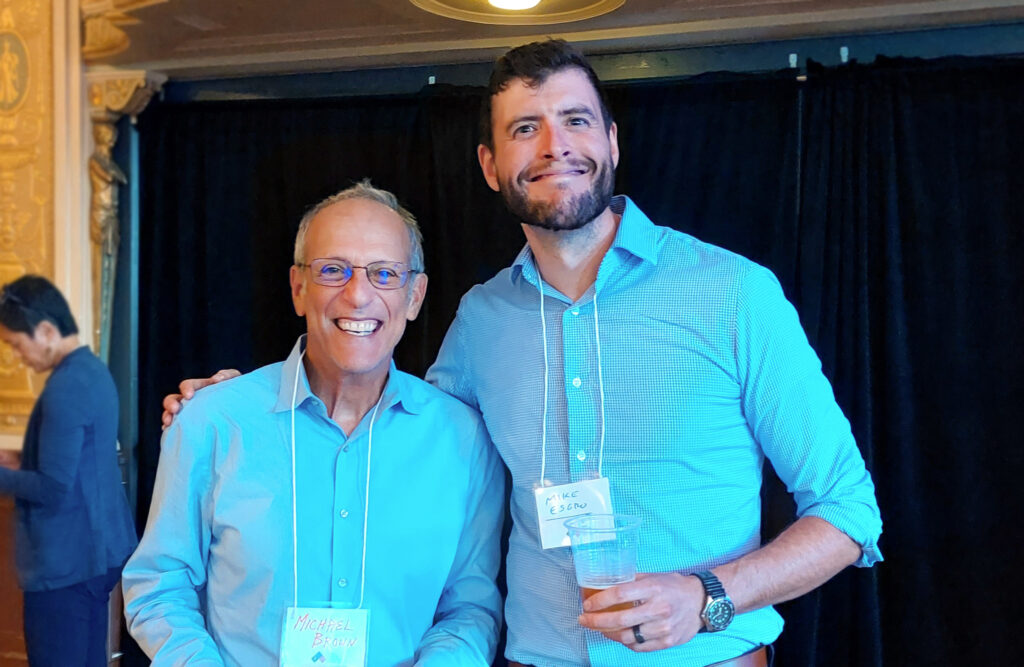 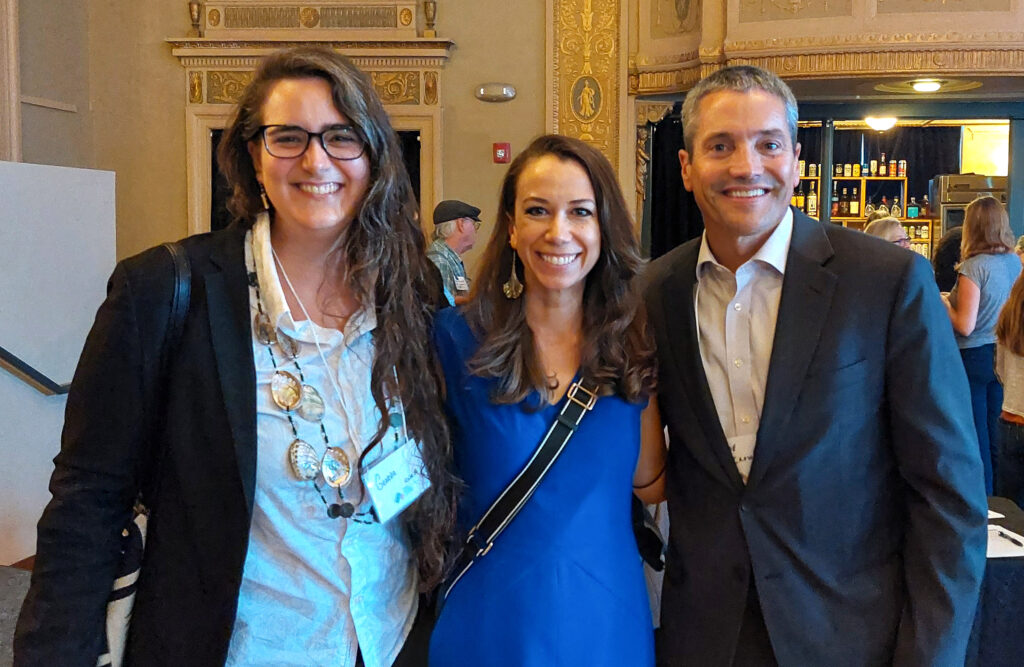 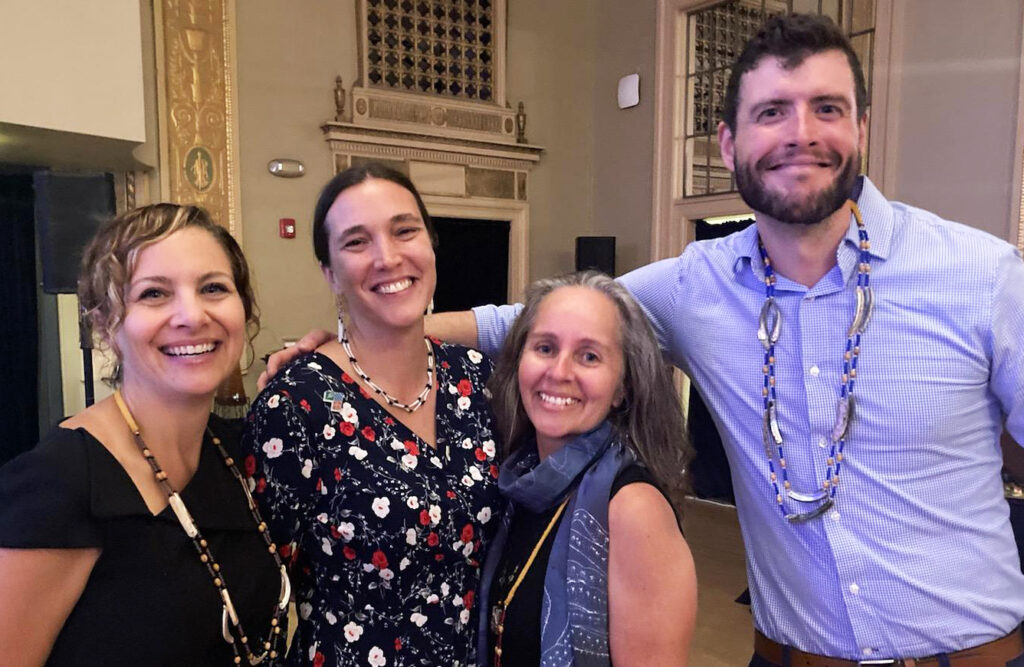