Despite the many looming threats, we continue to find hope in the form of scientific solutions to the planet’s biggest problems and in the promising work done by our grantees on the front lines. Join us in celebrating specific achievements from the past year below:

Microplastics Risk Report and Trash Methods Playbook Available – OPC shared the results of two OPC-funded projects. The first provides guidance for addressing microplastic pollution in California’s waters and assessing the risk of microplastics. The second looks at validating trash monitoring methodologies, along with a playbook enabling local governments to use and understand available trash monitoring methods. See here for more information about each project. 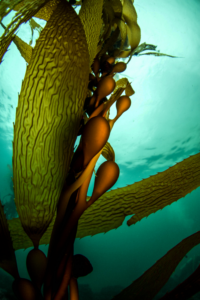 California’s MPA Monitoring and Evaluation Program: Promoting Healthy Oceans in a Changing Climate – California’s collection of 124 marine protected areas (MPAs), which spans the state’s 1,100-mile coastline, is unique in the nation. As the MPA network approaches its 10-year anniversary, Californians want to know: Are our MPAs working? In other words, to what extent is the MPA network making progress toward the goals listed in its founding legislation— protecting the state’s natural marine biodiversity, rebuilding depleted populations, and improving ocean health, especially in the face of a changing climate? Two expert working groups convened by the OPC, the California Department of Fish and Wildlife, and Ocean Science Trust released parallel scientific reports that will help guide the State in answering those questions. More details here.

Guiding Principles for Sustainable Marine Aquaculture in California – OPC announced the public release of the Guiding Principles for Sustainable Marine Aquaculture in California, which establish a framework for marine aquaculture development in California. The Principles will enhance existing collaborative interagency efforts and provide near-term guidance to promote a robust, sustainable industry in a way that also protects the environment, effectively manages public trust resources, and enhances food safety and supply. The Principles will also serve to improve and strengthen awareness, information sharing, and collaboration with aquaculture producers, federal and state agencies, public and private organizations, the seafood industry, California Native American Tribes, universities, and other relevant parties. Review the Principles here. 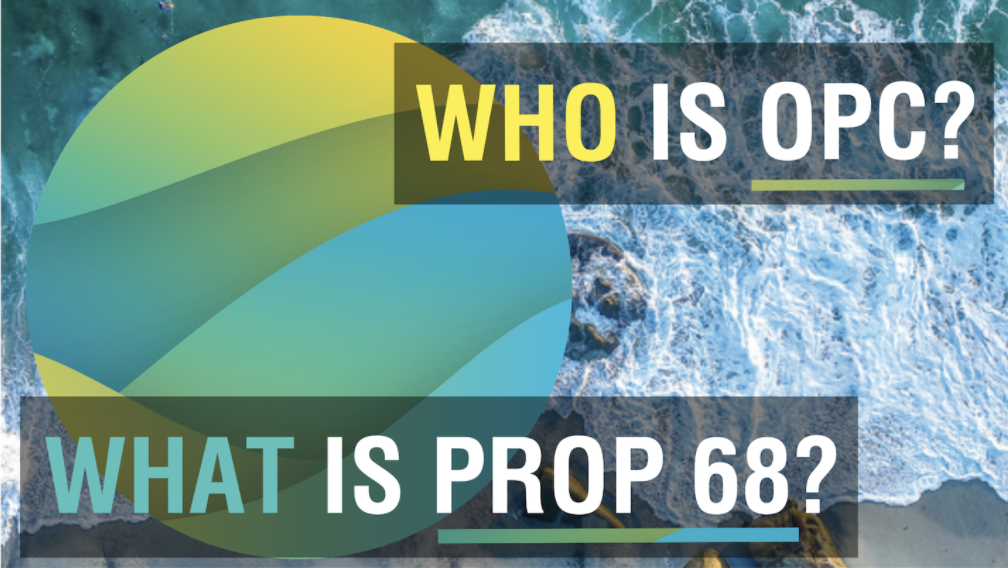 Global Climate Change Report Affirms California’s Leadership – On August 9, the United Nations Intergovernmental Panel on Climate Change (IPCC) released its sixth report on global climate change. Although the findings in the report are alarming, the IPCC report authors also made clear that with the right kinds of collective actions, we can still avoid complete catastrophe. Fortunately, California has long been a leader in setting ambition greenhouse gas reduction targets while furthering climate change resiliency and adaptation – find out more on how here.

Announcing the Environmental Justice Advisory Group – An important component of Ocean Protection Council’s 2021-2025 Strategic Plan is advancing more equitable and comprehensive ocean and coastal science research, policies, programs and projects that reflect the connection between people, communities, and natural systems. To that end, OPC staff, in collaboration with funding grantee, Better World Group, began the development of an Equity Plan, beginning with forming an Environmental Justice (EJ) Advisory Group. Comprised of community leaders and advocates representative of California’s diverse regions, members will use their expertise to guide the Plan’s development. Learn more about the members here. 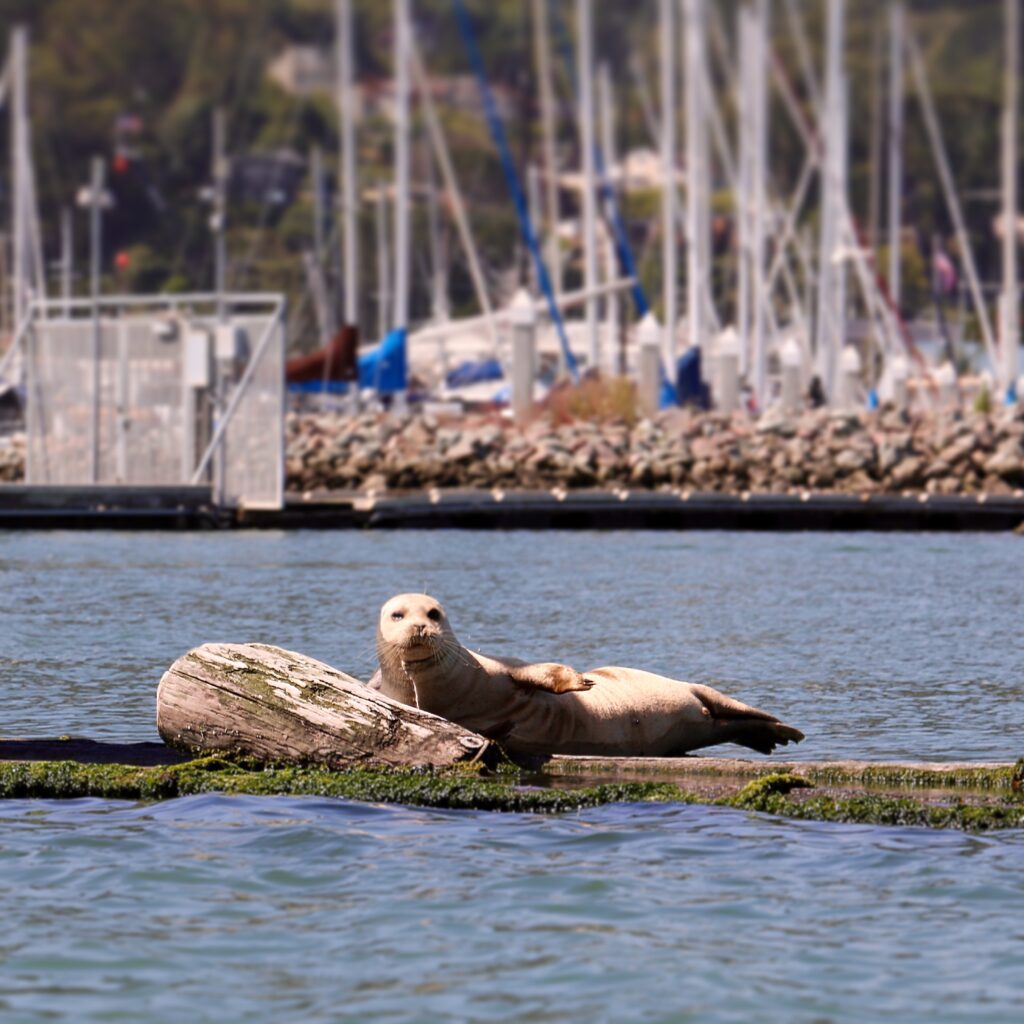 California Biodiversity Day 2021 – As a state, California boasts both the highest number of species total and the highest number of species that occur nowhere else. Our state’s animal and plant life is so varied that we’ve been named as one of 36 Global Biodiversity Hotspots by Conservation International. For California Biodiversity Day we turned our attention to what climate change means for ocean wildlife – and what we’re doing to protect the habitat those creatures rely on.

New Report: Understanding the Flow of Microplastics from our Cities to the Ocean – Despite increased awareness, plastic pollution continues to infiltrate our oceans and beaches, littering the seafloor, ocean surface, beaches and shorelines. It also takes a toll on our economy: California communities spend more than $428 million annually to clean up and control plastic pollution. Because plastic never truly degrades, only breaks into smaller and smaller pieces, clean up and control is extraordinarily difficult. Understanding how microplastics end up where they do is critical to eliminating them from the environment. Toward that goal, OPC funded a study by the San Francisco Estuary Institute (SFEI), A Synthesis of Microplastic Sources and Pathways to Urban Runoff. 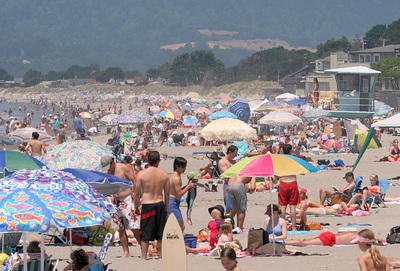 California Joins Global Network of Subnational Governments Promising Action on Biodiversity Conservation – Scientists have made it clear that stakes couldn’t be higher in the fight to save our planet’s species and habitats from extinction and devastation. On November 3, California became the first U.S. state to sign the Edinburgh Declaration, joining a global network of subnational governments promising bold action to conserve the planet’s biodiversity in the face of climate change.

California Seeks Feedback on Draft Strategy to Achieve 30×30 Conservation Target – To protect biodiversity, advance equitable access to nature, and combat climate change, the California Natural Resources Agency released a groundbreaking document detailing strategies and opportunities to conserve 30 percent of California’s lands and coastal waters by 2030. Pathways to 30×30: Accelerating Conservation of California’s Nature responds directly to Governor Gavin Newsom’s Executive Order N-82-20, which aims to accelerate conservation of California’s lands and coastal waters through voluntary, collaborative action, makes California the first state to commit to the ambitious global “30×30” target, and is available for public review and feedback at the link above.