Plenty of iconic ocean creatures can be seen from California’s shores including harbor seals, sea otters, elephant seals, sea lions, dolphins, porpoises, sea turtles and whales. Our tide pools feature anemones, urchins, nudibranchs, limpets, mussels, crabs and many more animals uniquely suited to living in these constantly changing homes. Cormorants, osprey, sandpipers, godwits and pelicans are only some of the hundreds of species of coastal birds diving, soaring and nesting along our beaches. Dozens of types of flowers and other plants dot long stretches of undeveloped coastline. This all combines to create a fascinating and beautiful 1,100 miles along the Pacific Ocean. 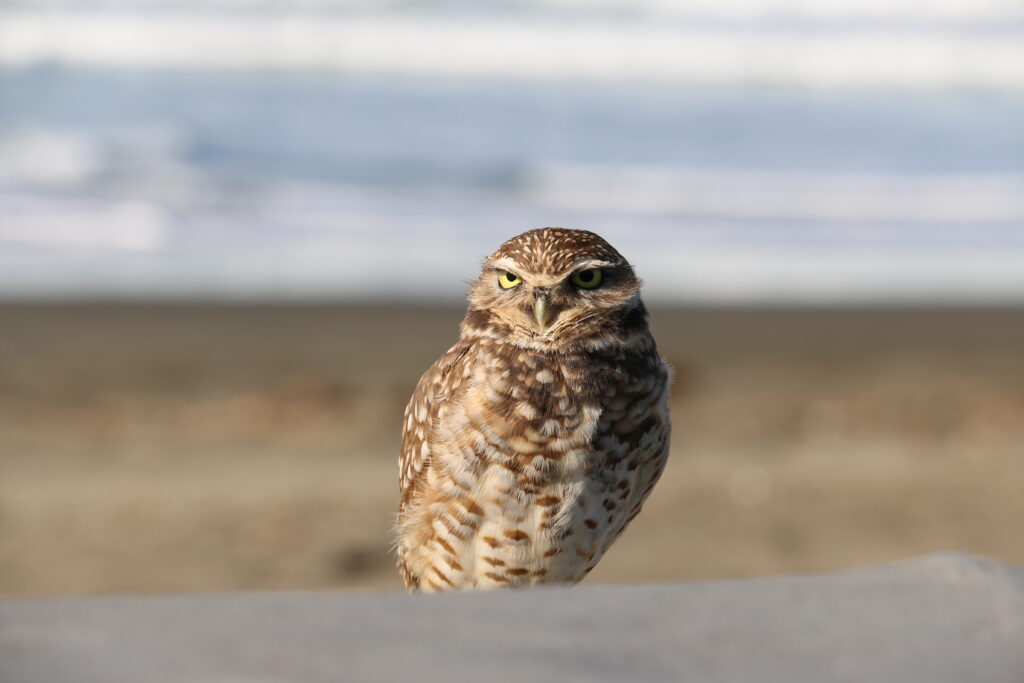 A burrowing owl at Ocean Beach, San Francisco. These diurnal birds are currently a species of special concern in California.

But despite all that is visible to the human eye, we’re only seeing a small piece of the very big picture – hundreds more marine species exist underneath the ocean’s surface. Like life everywhere, both the seen and unseen ocean animals face suffering, loss and extinction if climate change continues unabated.

According to the Scripps Institution of Oceanography, California has recently “experienced unprecedented events along its coasts including a historic marine heat wave, record harmful algal blooms, fisheries closures, and a significant loss of northern kelp forests. These events increase concern that coastal and marine ecosystems are being transformed, degraded, or lost due to climate change impacts, particularly sea-level rise, ocean acidification, and warming.”

The California Natural Resources Agency (CRNA) and Ocean Protection Council (OPC) are committed to safeguarding biodiversity of our coastal and underwater biodiversity:

Several relevant items will be discussed at OPC’s Tuesday, Sept. 14 meeting, including:

Tune in to learn more!

Ready to take part in California Biodiversity Day? Join the iNaturalist effort to document as many species as possible and/or any of the events taking place all week throughout the state. 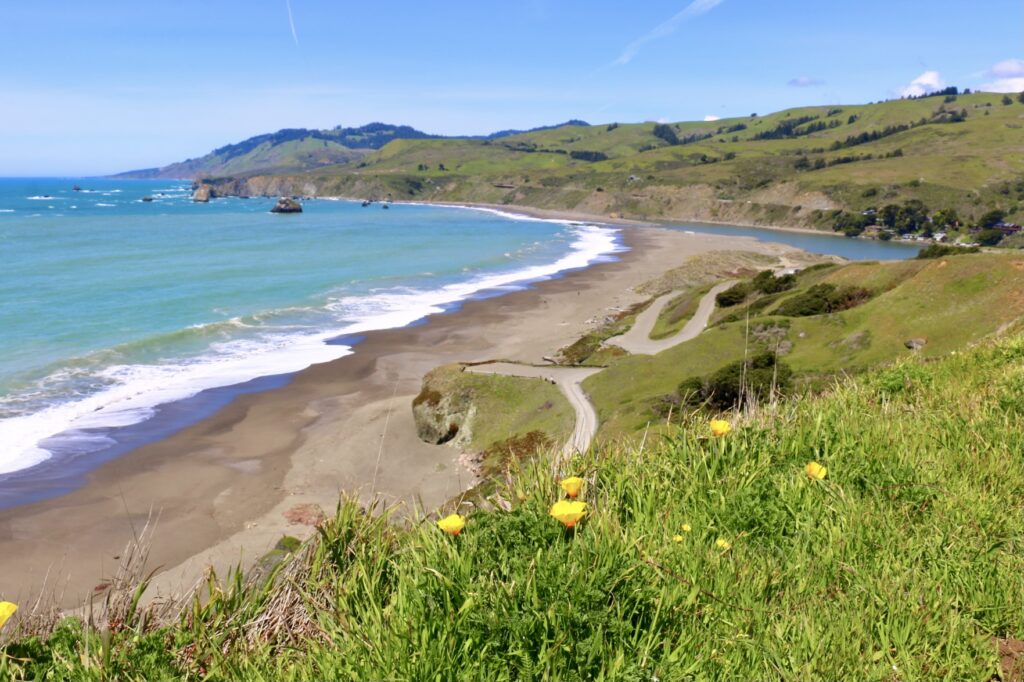