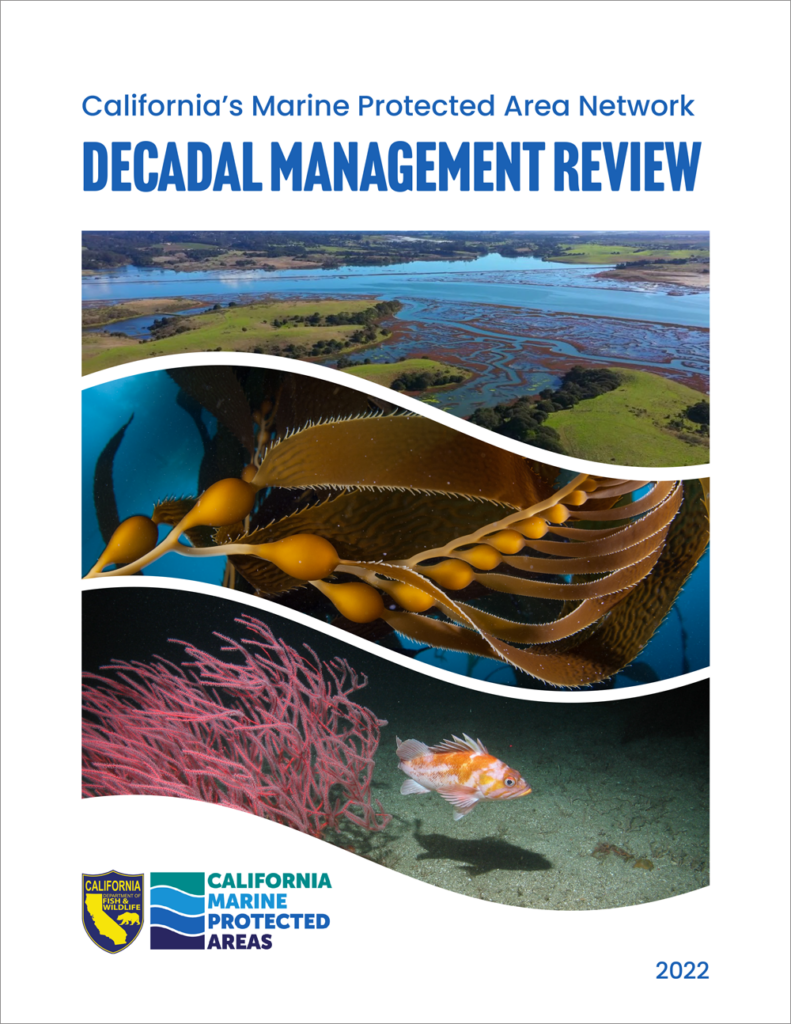 The Review provides a synthesis of the last decade of management activities in the four pillars of the MPA Management Program and the effectiveness of the MPA Network at meeting the goals of the Marine Life Protection Act. The Review is informed by many sources of information, including an integrative analysis of statewide MPA monitoring data, shared perspectives and priorities from California Native American Tribes, information from MPA management partners, MPA enforcement data, scientific collecting permit data, and input from the broader ocean community. END_OF_DOCUMENT_TOKEN_TO_BE_REPLACED

The University of Southern California (USC) Sea Grant Program and the California Sea Grant Program jointly announced the release of a new report and StoryMap detailing what research is needed most urgently to address the deep ocean DDT contamination off the coast of Los Angeles.

DDT, an insecticide banned in 1972, has harmful impacts on wildlife and potential carcinogenic effects on humans. The unknowns about deep ocean DDT+ instigated a call to action by researchers, national and state leadership, and the broader Southern California community. END_OF_DOCUMENT_TOKEN_TO_BE_REPLACED

END_OF_DOCUMENT_TOKEN_TO_BE_REPLACED

The webinar will include updates and developments from federal and California agencies on research and policy related to plastic and marine debris.

This webinar will be hosted on Zoom.

OPC has funded Coastal Quest to administer the third round of a small grants program to support outreach and education projects that increase outreach and engagement of California’s marine protected areas.

This program will provide grants between $25,000 and $100,000 to proposals that engage or conduct outreach targeting:

END_OF_DOCUMENT_TOKEN_TO_BE_REPLACED

HABs, which result from the overgrowth of algae, or phytoplankton such as Pseudo-nitzschia, can produce cyanotoxins that can affect human and aquatic ecosystem health, cause acute and chronic illnesses, and in some cases mortality in pets who come in contact with harmful algae. These blooms also result in low dissolved oxygen that suffocate fish and can cause widespread fish mortality, known as ‘fish kills.’ END_OF_DOCUMENT_TOKEN_TO_BE_REPLACED