We are excited to announce that the California Ocean Protection Council (OPC) will consider adoption of its first-ever Equity Plan at the October 6, 2022 Council meeting. The Equity Plan represents OPC’s commitment to advancing equity across ocean and coastal policies and actions in California, as well as strengthening internal efforts to create a more inclusive workplace at OPC.

END_OF_DOCUMENT_TOKEN_TO_BE_REPLACED

The Ocean Protection Council will hold a hybrid public meeting via teleconference and in a public forum at 1 p.m. on Thursday, October 6, 2022.

END_OF_DOCUMENT_TOKEN_TO_BE_REPLACED

HABs, which result from the overgrowth of algae, or phytoplankton such as Pseudo-nitzschia, can produce cyanotoxins that can affect human and aquatic ecosystem health, cause acute and chronic illnesses, and in some cases mortality in pets who come in contact with harmful algae. These blooms also result in low dissolved oxygen that suffocate fish and can cause widespread fish mortality, known as ‘fish kills.’ END_OF_DOCUMENT_TOKEN_TO_BE_REPLACED 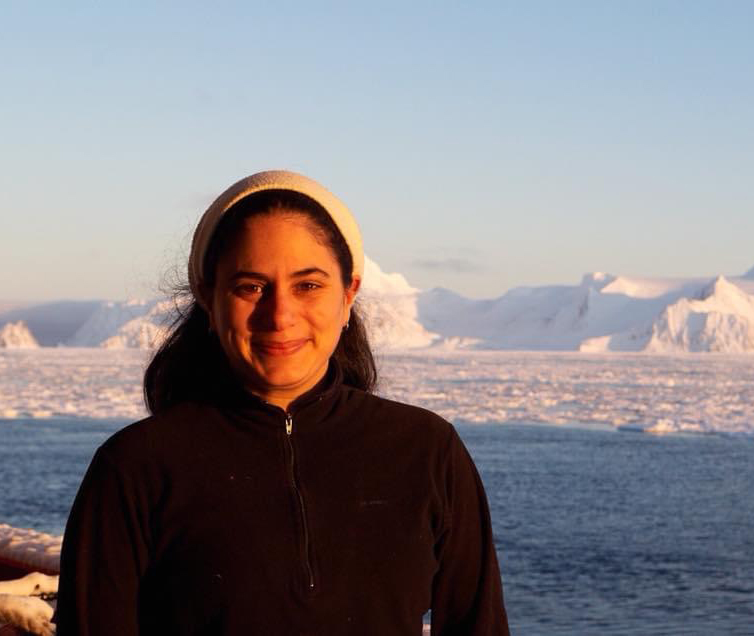 On September 2, OPC honors the memory of all those lost on the M/V Conception in 2019, including our friend and colleague Dr. Adrian Dahood-Fritz and her husband Andrew Fritz. Adrian was a Senior Scientist and Policy Advisor who was leading OPC’s Marine Protected Areas program. She was a brilliant scientist with a kind heart, endless curiosity, and an incredible sense of humor. We miss her every day.

The Association of Polar Early Career Scientists (APECS) has established a memorial fund in Adrian’s name, with donations going towards support for early career researchers in advancing polar science. Donations in her memory can be made through the APECS website.*

On the anniversary of this devastating tragedy, we remember Adrian, Andrew, and the other 32 passengers whose lives were cut short.

*Please note, the donation page may need to be translated.  To do so, click on the yellow donate button, add a dollar amount and click on the blue shaded link that says “Doner med PayPal,” log into your PayPal account, and then the webpage will be translated to English.  All of these steps will occur prior to confirmation of payment.

END_OF_DOCUMENT_TOKEN_TO_BE_REPLACED

Humboldt County, Calif. – In a ceremony held last Friday in Humboldt, the Wiyot Tribe and its partners, including the Ocean Protection Council and Cal Poly Humboldt, celebrated the purchase of one of the last pieces of undeveloped coastal wetland and upland near the bay. The 46 acres, known as Mouralherwaqh or wolf’s house, will be preserved for the cultural significance to the Wiyot Tribe and the environmental importance to the area.

END_OF_DOCUMENT_TOKEN_TO_BE_REPLACED

Following the February 2022 draft release of the State Agency Sea-Level Rise Action Plan for California (SLR Action Plan), public comment was reviewed and incorporated. OPC is now releasing the final 2022 SLR Action Plan (PDF). The SLR Action Plan is considered a working document with Tribal consultation ongoing and annual updates to reflect the state’s evolving progress to address coastal resilience. The next round of state agency updates will occur in Spring 2023.  END_OF_DOCUMENT_TOKEN_TO_BE_REPLACED

NOTICE IS HEREBY GIVEN that the California Natural Resources Agency – Ocean Protection Council pursuant to the authority vested in it by section 87306 of the Government Code, proposes amendment to its conflict of interest code. A comment period has been established commencing on August 12, 2022, and closing on September 26, 2022. All inquiries should be directed to the contact listed below.